Built for the Car Finance sector, a marketing brand face lift for the global business.

Working a large multinational Automotive industry, Finance sector Marketing team. With Bryan Kidd building the team of four and working on the great new branding and visual direction, I took the lead on the build and delivery.

The company was going though rebranding review, and also undergoing aquisitions that would need a group brand. On the technical side they needed to move their ExpressionEngine website away from previous surplier and servers rapidly.

An innovative problem solver and facilitator of learning!
I've had the pleasure of using Tristan’s expertise for a number of years now on numerous website development and server migration projects. His professionalism is second to none but what really stands out for me is his patience and willingness to help explain the technical aspects of the work being carried out.

Tristan’s ability to understand what we required even before we knew what we wanted ourselves has helped us to develop from a mediocre offering to the best in class industry leading website.

I would not hesitate to recommend Tristan and am sure he would be an asset to any team or company.

While Bryan was workshopping and creating the new company brand and website layouts, I would first move the existing two websites to new Azure servers. Once this was accomplished we would in stages migrate their exisiting content to a new website as we build it. Then as things needed to change fit new content and images were created. We would drop their multi language versions for the first release as they internally assessed their approach to translating and localisation needs. 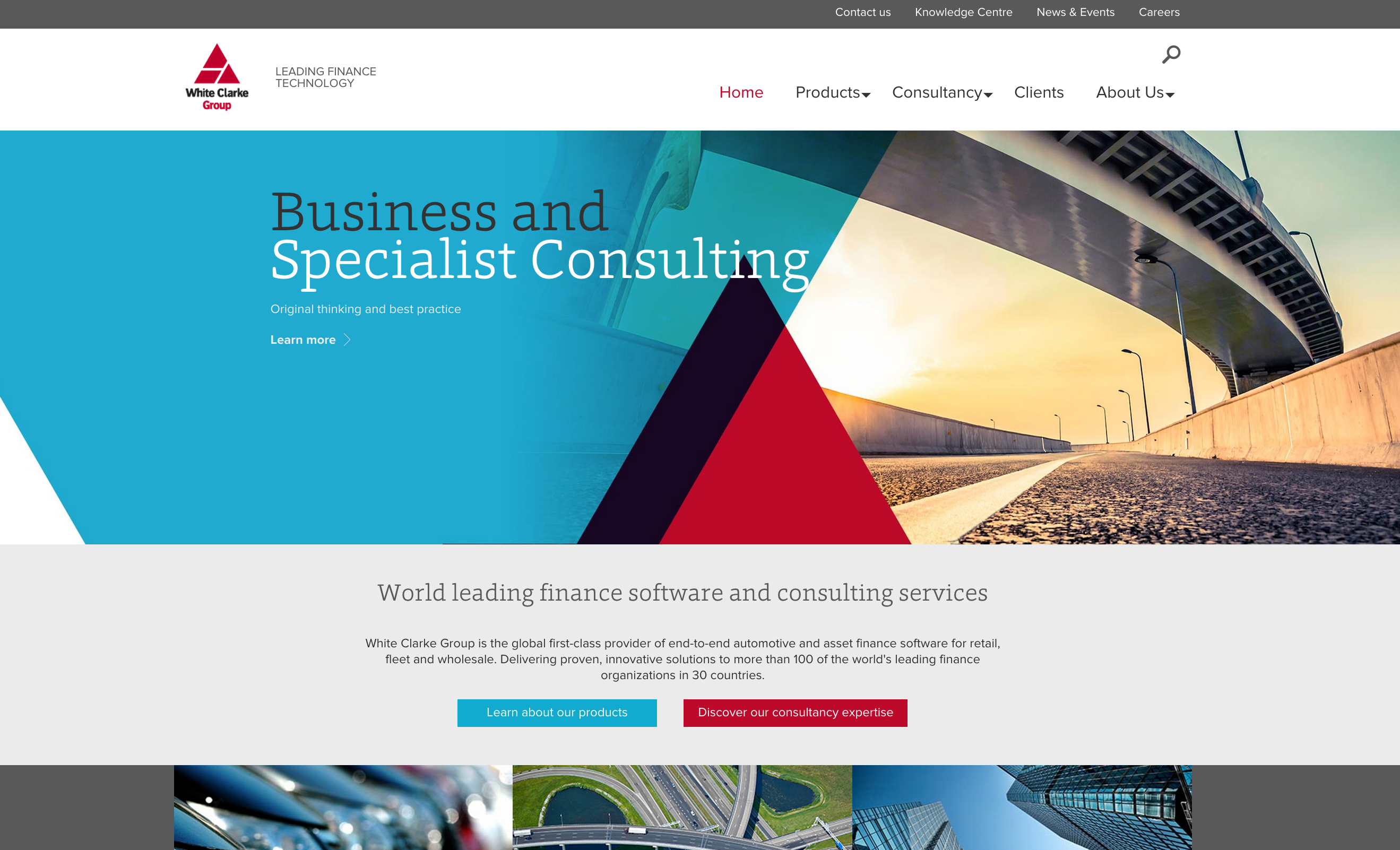 First we tackled with moving the old ExpressionEngine site to new cloud hosting on Azure, their platform of choice. Once the old site was under new management, we could go about deconstructing the data for export and working with the writers and UX to re-organise it.

With the first success under our belt, the team move forwards with moving form design to coded html, Daz gave us some great clean work to build on. After I set up the new install, I coded the next phases of the work.

I managed this flow and also the deconstructing and best architecture to build the new site and manage the search ranking migration. We build on several interactive elements and content workflows which we trained the company teams to maintain.

The upgraded project was later migrated to Rackspace and the build workflow improved as well as support contract arranged.

The company was very happy with the new website, and sucessful branding trasition. It helpped them spearhead other internal branding reviews in other divisions, to follow the lead from the top.

Since the project a number of other brands for the group have been redesigned and built by the team in the following year, maintaining an ongoing relationship.

There were several learnings we had with this move. The two sites we moved had slightly different versions of ExpressionEngine and respond differently to the move. The previous developers had customised some parts and EE closed source structure makes some parts hard to audit. EE had some extensions that needed reinstalling after the move and sourcing old versions not easy.
Our initial assessment that ExpressionEngine was a reasonable choice a few years ago when the orginal site was built. The need for speed of relocation to new servers. Also the client staffs knowledge of using it day to day added to favouring it without the need for retraining.
There was an issue that the new version release of EE was delayed by a few years and much of the community and third party plugin developers had moved on to different platforms like Perch, Wordpress, Laravel and CraftCMS.
[note: in a subsequent release after this project the sites were moved to Wordpress, one of the early recommendations]